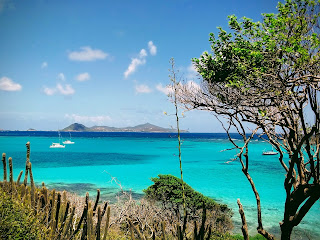 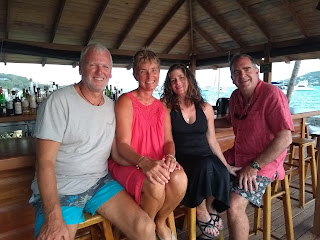 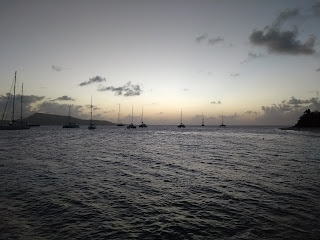 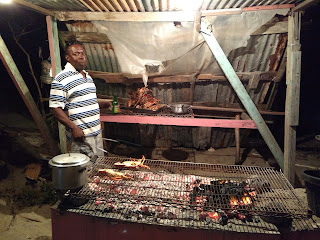 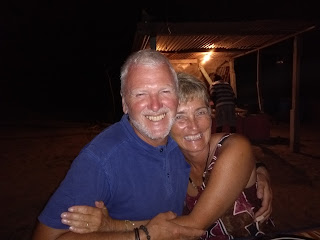 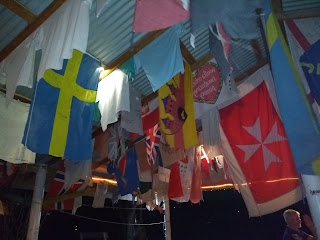 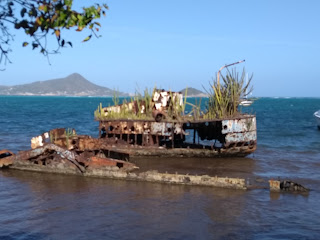 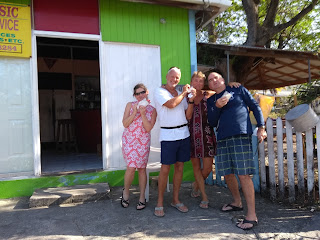 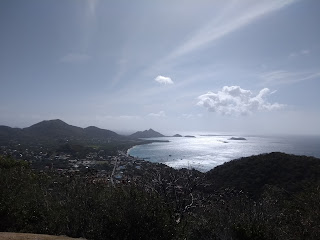 Tomorrow we will sail down to Grenada, our last sail of the season. It's forecast to be a good day so we'll make the most of it ... it's got to keep us going for several months.
Newer Post Older Post Home