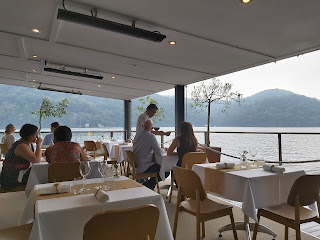 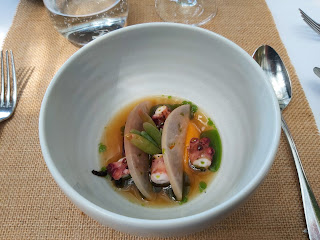 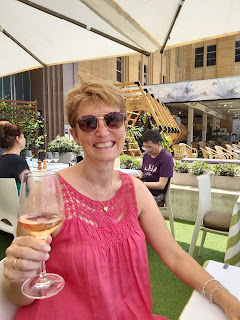 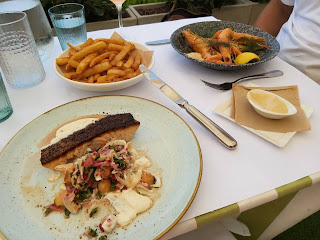 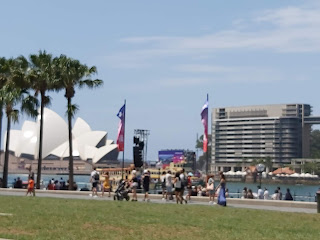 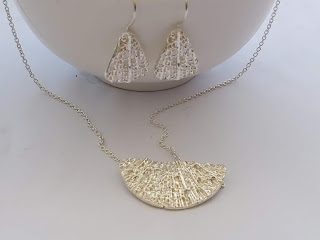 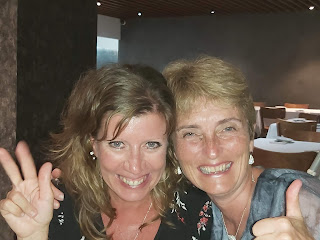 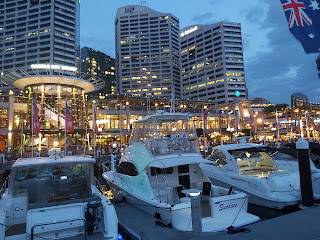 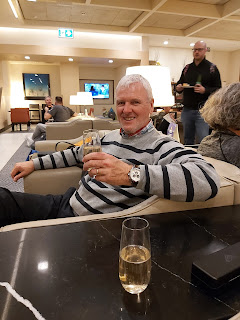 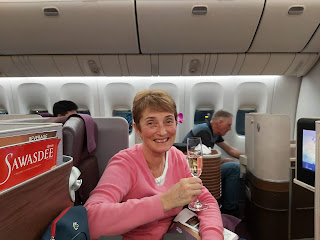 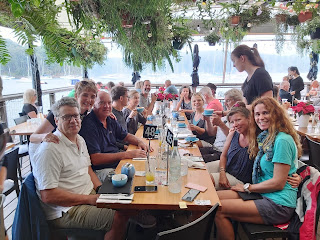 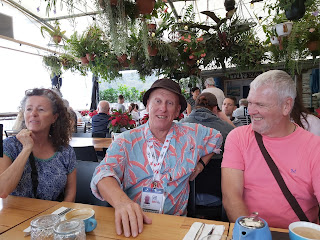 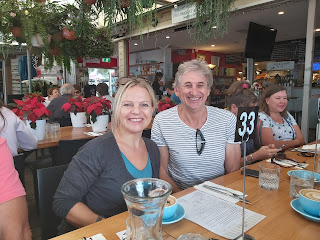 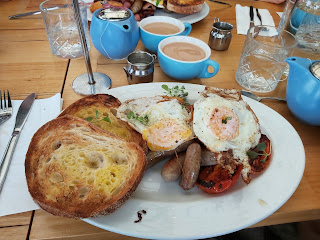 We don't want to tempt fate and arrange any land-based travel until the sale is all done and dusted (just call us superstitious sailors!) but we plan on flying to and touring both Tasmania and New Zealand before we head home, and more of Australia too. So while the mode of transport will change, the adventures continue!
No comments:
Newer Posts Older Posts Home
Subscribe to: Posts (Atom)